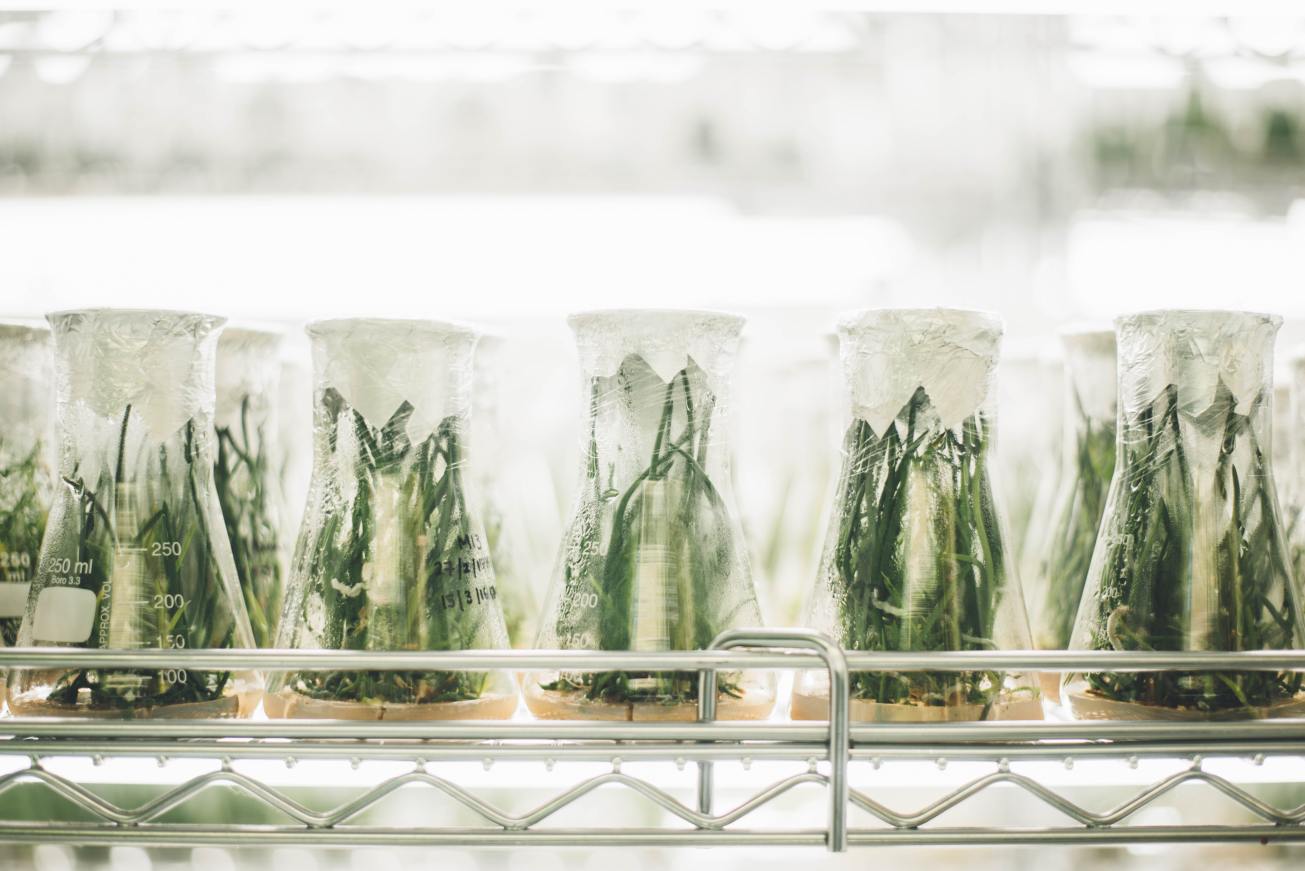 This list of must-reads might seem to fall a bit on a “specialized audience” (other scientists), but I encourage you to take a peek anyways if you have an interest in science! Which is hopefully why you find yourself on this page to begin with. These are not scientific papers, but rather blog posts and articles that reflect on science as a discipline or bring scientific ideas to the public. I think this list suffers a bit of an identity crisis because it really embodies the love-hate relationship I (and most of my colleagues) have with science: some of these articles provide insights into the faintly enraging political issues of being a scientist, while others celebrate science in ways that I think we need to do more of. Enjoy!

1. Our Papers, Our Hearts – Wayne Maddison

Just a really nice short piece about how science is not all cold-hearted analytical mumbo jumbo locked in an ivory tower behind a journal access paywall. Academics fall too often into hiding behind these constructs, but here Wayne Maddison explains how behind every technically-worded scientific article, there is a human story. I love science!

2. Every Attempt to Manage Academia Makes it Worse – Mike Taylor

Wherein palaeontologist Mike Taylor succinctly summarizes why working in academia is THE WORST due to the ingrained systems of judgement by numbers. I hate science.

As much as this is a bit of a bummer, I think it’s really important to understand the problems and think about what we can do to make academia better in the future, so it is definitely worth the read! And there’s an interesting follow-up article that tries to get to the root of the problem: Why do we manage academia so badly?

Terry McGlynn is an evolutionary biologist who studies ants and is probably my favourite scientist engaging in public communication that I’ve stumbled upon to date. This is from his collaborative blog Small Pond Science which I highly recommend following! Here he explains how a super obscure bit of research that at first glance seems irrelevant is actually be the most badass thing. I love science!

A recent post by Terry that also deserves mention contains his thoughts on the March For Science this year: I am complicit. Small Pond Science is also great because they make regular lists of recommendations for science reading online!

A really inspiring article that sums up incredibly well the roles of scientists beyond the lab and the crucial need to create more inclusive science. This article inspires me to help science be better in the future, but is also a reminder of how far we have to go. I love/hate science.

OK, this title sounds like a total bummer: it’s hard enough to get scientists interested in reaching out to the public, and then you smack them in the face with a headline that sounds wholly discouraging to their efforts. But actually reading this article, it’s a lot less discouraging towards science communication than you’d think: Tim Requarth is just making the point that explaining science in and of itself is not enough, we must also remember to add the “so what?” statement. Why is this research important? Why should I care? Science could really benefit from this kind of self-reflection. I neutrally evaluate you, science!

Getting away from scientific politics, which is an easy black hole to slip into and start feeling jaded about science, this long-form (warning: will take you at least a couple hours to read!) cartoon-supplemented article is a great celebration of science. I love the way Tim Urban explains science, because you can tell he’s really excited about his topic but he also has this really great ability to zoom out and realize how absurd science is sometimes. It results in articles that have a great sense of humour but also get you inspired about how insane the scientific world is! I love science!

If you enjoyed that, check out my first must-reads article here where I list the best humour articles I’ve found online (completely not to do with science!). I think I might also make a list of science podcasts as there are a lot of good ones out there and it doesn’t seem right to restrict them to “honourable mentions” in this article (I have too much of an almost cult-like dedication to podcasts to demote them like that).

I would encourage you also to follow any of the above writers on social media if you are interested in keeping up with their writing and perspectives on science – I have linked their names to their twitter accounts. I would love to see more diversity in the authors as well (highly aware they’re mostly white men), so please comment on this post or get in touch via twitter if you know of any women or people of colour contributing to this discourse as I would love to read their perspectives.

Feature photo by chuttersnap on Unsplash

One thought on “Sarah’s Must-Reads #2: The Science Stuff”